The Psion Series 5 keyboard itself comes as a complete component and, if possible, I’d like to reuse as much as I can, fabricating a case that holds this part, along with the battery and electronics. As a reminder, the completed keyboard electronics—including the keyboard component itself—look like this:

I’ve been using Autodesk Fusion 360 to model the case, and ultimately plan to use Shapeways for the 3D printing as I was impressed with the finish of the Nintendo 3DS Cartridge I had printed in ‘Strong & Flexible Plastic’.

I had originally hoped that the Psion keyboard would contain individual component parts I could reuse, allowing me to design a completely custom case: an angular, and modern departure from the 90s curves of the Series 5. Upon disassembling the keyboard however, I discovered the outer case forms a key part of the keyboard itself, making this very difficult.

As you can see from the photos of the four layers, the keys mount directly onto the case itself, saving on parts and space. Great for Psion; not so much for me.

I tried designing my own key mounting to replace the case, but the dimensions and tolerances are so tight that I’ve little confidence I’d be able to produce a reliable part. Ultimately, Shapeways rejected it as ‘unprintable’ due to thin walls and overhangs. 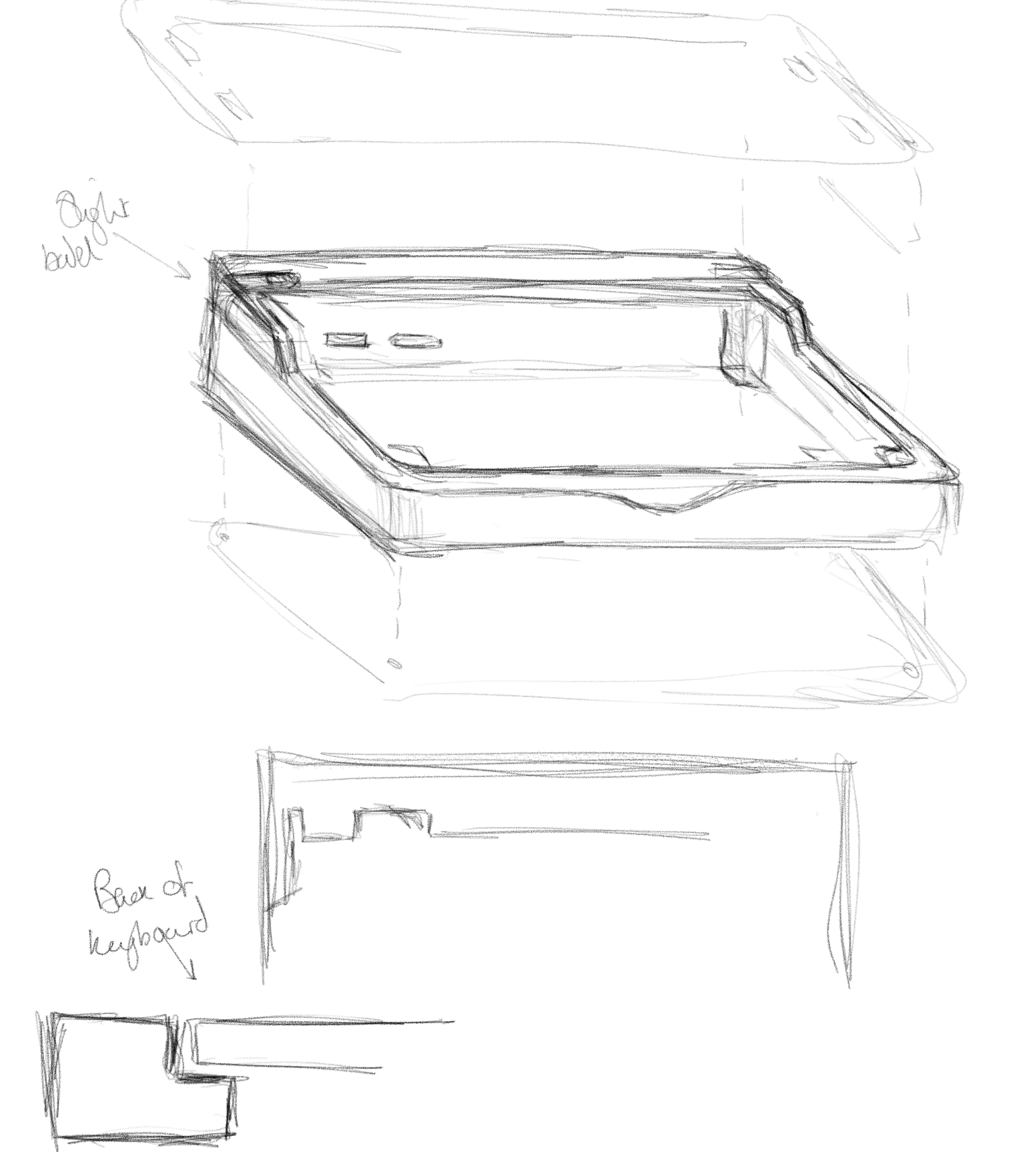 If you can make any sense out of my sketch, you’ll see that the goal is to 3D print the vertical walls of the case, and have the existing keyboard component sit on these. The hinges–originally intended to join the keyboard and screen–can be reused to anchor the keyboard to the new case: 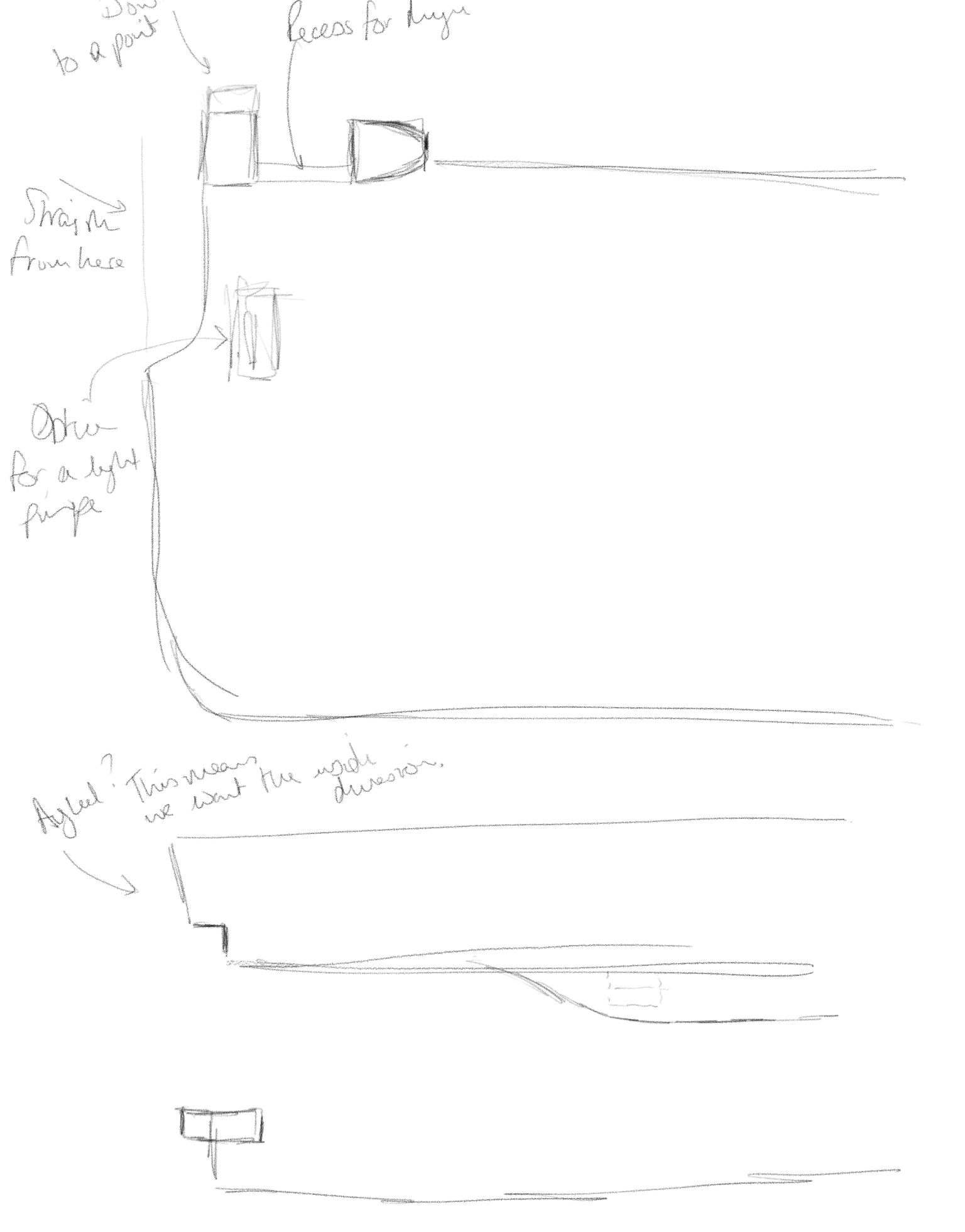 Modelling something like this is at the very limits of my Fusion 360 abilities, and it took a long time to turn these sketches into something I can print. After many iterations, I managed to produce a fairly intricate case:

To save me from spending lots of money on 3D printing (a print of this size costs $60 a time from Shapeways), my colleague Jeff very kindly offered to print some of the early prototypes on his Ultimaker 3: We had a number of failed prints–as you can see from the photo, the keyboard is pulling away from the glass plate very slightly–but ultimately we were successful, and, after a few design tweaks, we produced something we were pretty pleased with.

I’m extremely grateful to Jeff for his patience in this process; both with the printing itself, and my perfectionism. I’m incredibly happy with the outcome: I have a fully-functioning Psion bluetooth keyboard. There are a number of small design tweaks1 I’d like to make before finally ordering the case from Shapeways and, after that, I intend to publish everything needed for others to build their own.