Back in high school (sometime during the 90s), my good friend Mike and I wrote a bunch of software together, from websites to desktop apps. Wandering around my hard drive, I recently came across a screenshot Mike sent me of one of those apps. 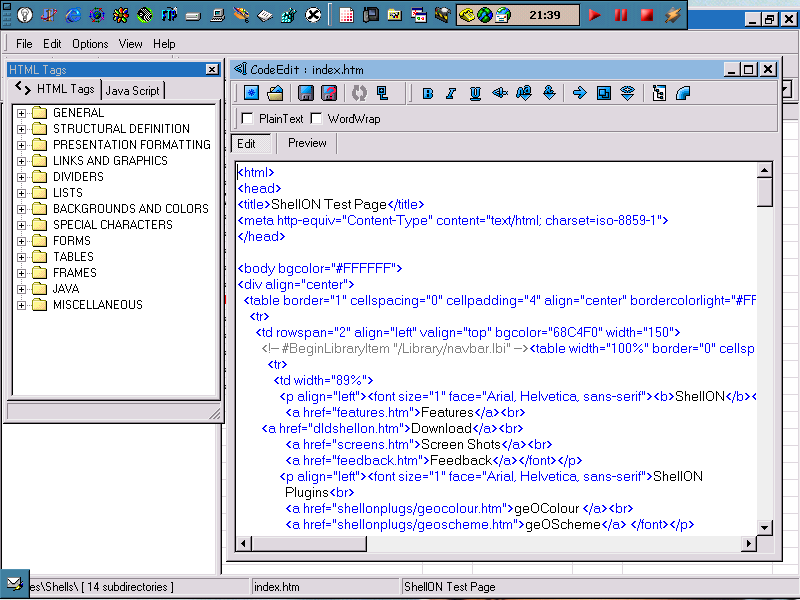 HTML Launcher was an HTML tag editor designed to help build websites. While I can’t claim to have had much (if any) input into the code–Mike was by far and a way the most prolific coder of the two of us–I seem to remember designing the icon set in all of its glowing blue glory.

I quickly tried to see if I could extract the original icons, but with no luck. I did, however, find a number of builds of HTML Launcher, going back to version 1 which was entirely Mike’s work. It was fun to try firing it up under Wine on elementary OS (though it doesn’t do much). 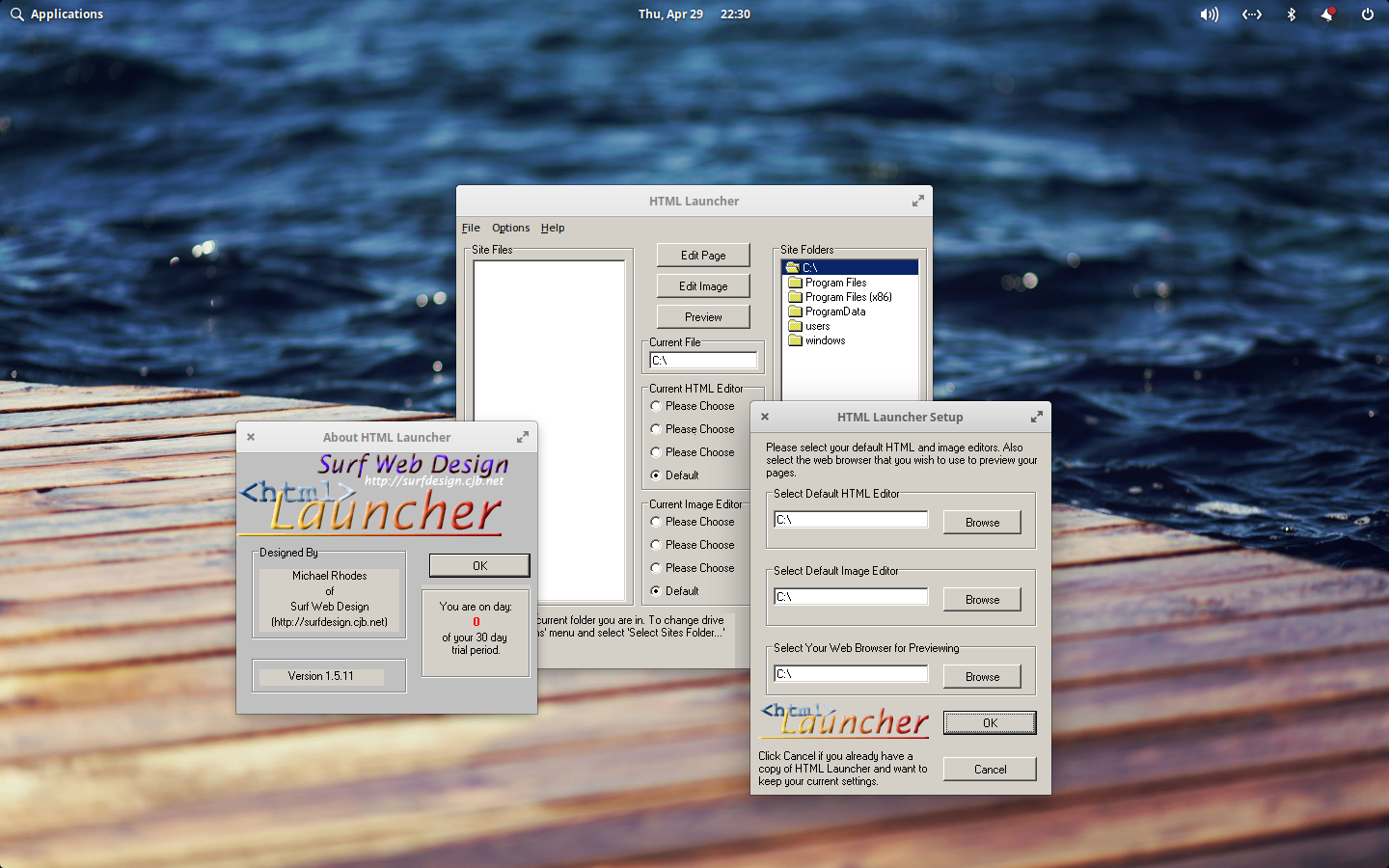 Perhaps I’ll go spelunking in the backups and publish the source one of these days.