Last weekend, a friend – Dede – invited me to the Tokyo 12th annual ‘Foreign Students’ Music Contest' in which she was competing.

Performances ranged from the ridiculous to the sublime; the audience watched a Jackson-esq dance routine set to ‘Smooth Criminal’ followed closely by a performance of traditional Japanese Noh-style drumming.

I snapped a couple of the photos of Dede’s Indonesian group performing SMAP number and was lucky enough to catch Dede in full swing with her ‘angklung’. 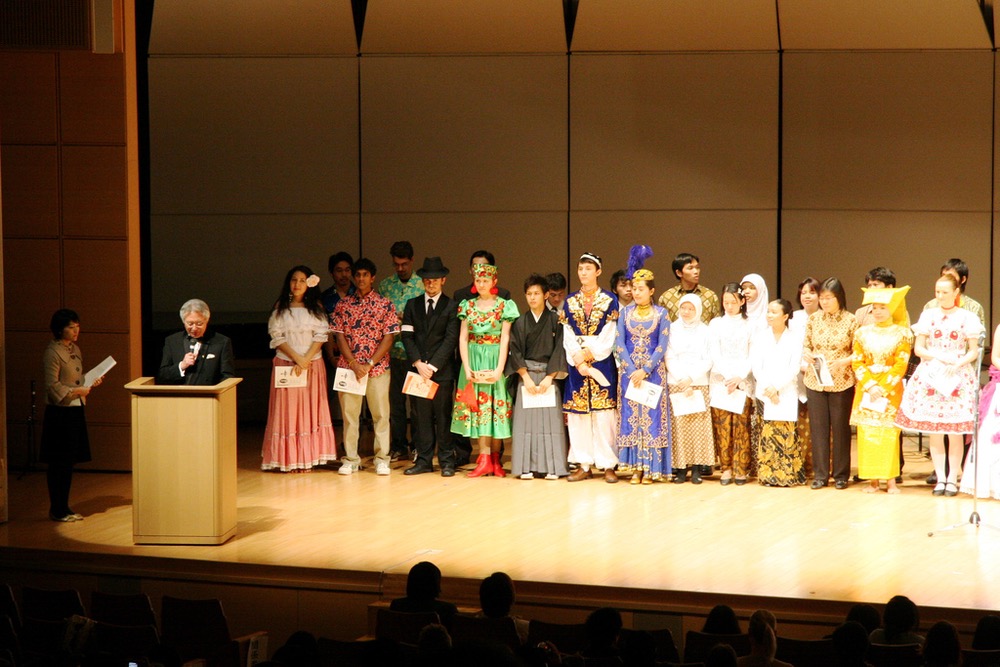